This Swift XCTestCase Template Is Streamlined to Help Your Flow

Cheap Home Ergonomics: How to Avoid Injuring Yourself 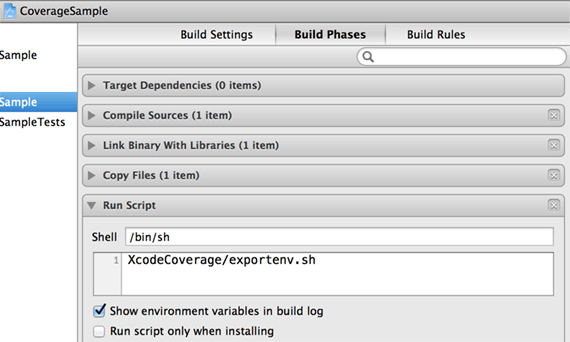