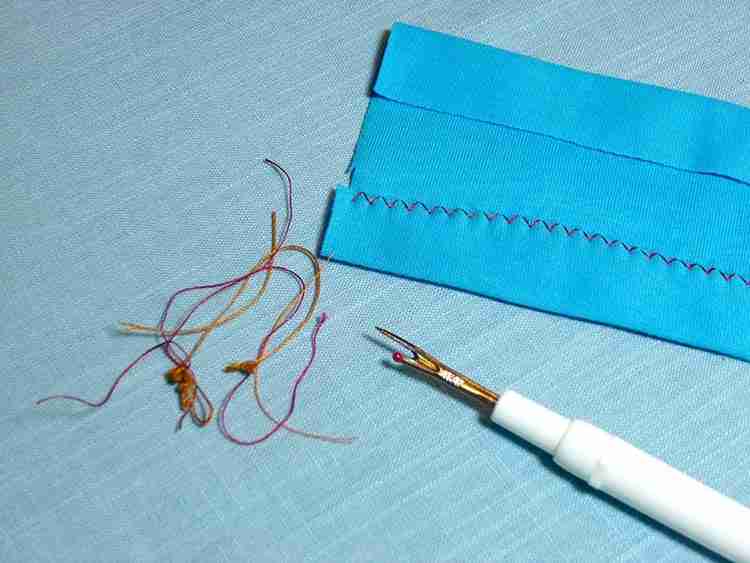 How to Use SwiftLint for Clear, Idiomatic Swift