Test-driven development: Does it work for iOS apps?

Short answer: Sure! Here‘s an example: 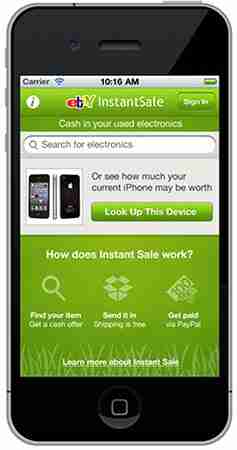 Yeah, that‘s a really old image, and no, you can't find this on the App Store anymore. But this was an app published by eBay. Here's the unit test coverage:

It was written almost entirely using TDD. Sometimes tests weren't written first (especially the code written by someone I couldn't mentor because I was away). But test first or test last, they got written.

“That‘s fine,” you may say, “but what benefit did they have?” If you‘ve never done TDD, you haven’t felt the empowerment it brings:

Preventing bugs isn't a TDD goal. It's more like a side effect.

iOS test-driven development isn’t a pipe dream. I continue to use TDD for major apps, and train iOS developers on those apps. TDD is my daily reality, and it can become yours.